Will Power vs. Discipline

In uncertain times it is going to be those of us who practice discipline who are going to get through them with the least amount of stress.  We can’t avoid stress, but we can do our part to minimize it.

Will Power vs. Discipline 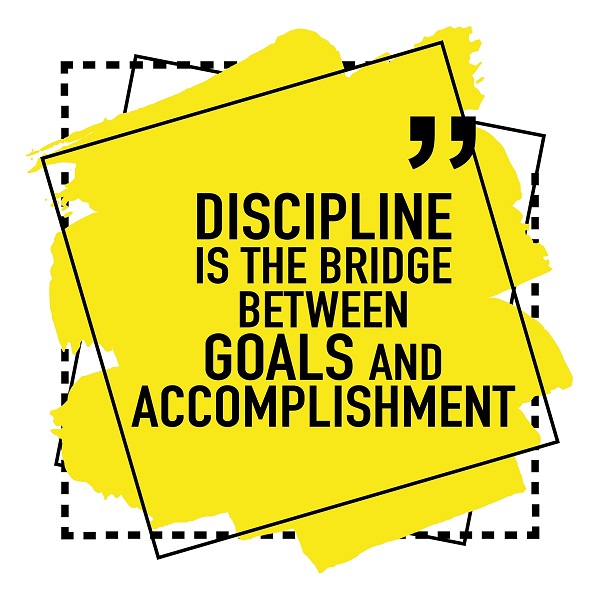 Merriam Webster defines will power as energetic determination. Notice the word energetic? Exhibiting determination isn’t enough to get you to your goal. The use of additional energy will push you over the top to achieve your goal. Think about the following statement. “She accomplished the last hundred feet of the climb by sheer strength of will.” You can almost feel the struggle, the energy being expended, can’t you?  Will power is a short-term strategy at best; no one can maintain such a high level of energy forever.

Discipline is often used synonymously with will power, but it isn’t really the same thing. Webster defines discipline as correction or regulation of oneself for the sake of improvement.  Discipline in action is quiet determination to reach a goal. It is solid, grounded and persevering with little or no associated feelings of conflict or struggle.

Imagine someone you know who is on a diet trying to lose 20 pounds at a party buffet table and how they will debate with themselves over the cream cake.  Now the disciplined person probably won’t be 20 pounds overweight to begin with, but if he is, he’s more likely to avoid that section of the table or will move because he understands the consequences of his behavior, in relationship to outcome—the long-term goal.  What I do this very minute WILL affect the next day, the next week, the next month.

The person using will power is saying to himself, “Well, maybe if I just have this one piece, I can make up for it tomorrow.”  He thinks about it and struggles with himself; if he does choose not to take the cream cake, it’s by sheer will power.  He doesn’t have a clear picture of the connection of what he is doing now to what will happen in the future.  Discipline is thoughtless behavior after a while; will power is conscious behavior all the time.

In uncertain times it is going to be those of us who practice discipline who are going to get through them with the least amount of stress.  We can’t avoid stress, but we can do our part to minimize it.  Dealing with stress is what builds muscle, character and self-esteem.  It’s not the stress itself, but how we perceive it. 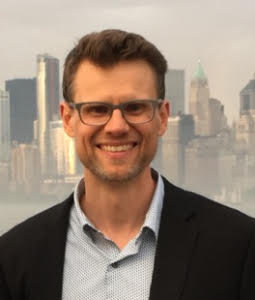 Corporate Wellness Programs and Education Services
860.305.9080
MattKansyRD@gmail.com
I am a Registered Dietitian (RD) and certified personal trainer and have spent the last 18 years training myself to become well versed in a wide range of healthcare and wellness areas. The foundation of my practice is rooted in the lifestyles of our ancestors. Life before the electric light bulb (effects on sleep) chairs and cars (reduced physical movement) and unhealthy processed foods. I promote and teach about how to prepare and eat nutrient dense real food, get regular physical activity and quality restorative sleep. All in ways that work in conjunction with your current life situation and that can even save you money. By looking to our past and embracing the fundamentals of how humans used to live and combining it with modern-day technical advancements, we can address the vast majority of modern day health issues. By using these lifestyle fundamentals we can successfully treat up to 90% of our modern day illnesses and disease. A healthy blend of technical evolution and ancestral know-how. 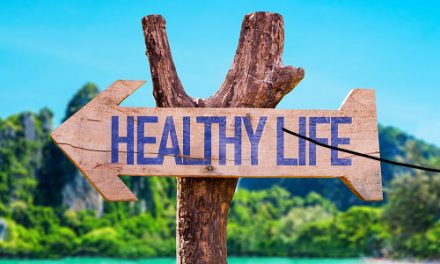 The Importance of Proper Sleep 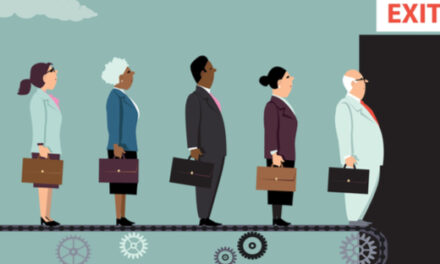 Attracting and Retaining Employees Amid “The Great Resignation” 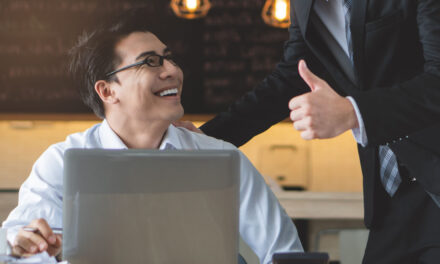 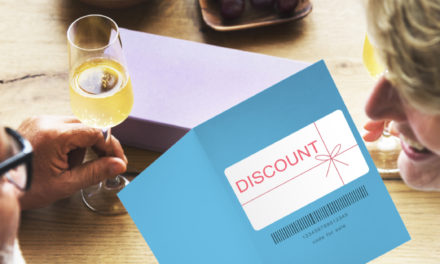 The Most Interesting Senior Discounts