Perhaps it should come as no surprise that the digital revolution is now disrupting the monopoly power of central banks and nation-states. Bitcoin, in its short history, has been in the vanguard of this disruption.

Perhaps it should come as no surprise that the digital revolution is now disrupting the monopoly power of central banks and nation-states. Bitcoin, in its short history, has been in the vanguard of this disruption.

In 2009, Satoshi Nakamoto (may not be his real name) launched bitcoin, the first peer-to-peer, decentralized digital currency system.

Bitcoin had zero value when it was first introduced and trading was limited to very early adopters. In 2010, when more formalized trading began, it ended that year with a value of just $0.28. Its value grew to over $60,000 in 2021.1

The path bitcoin’s price has traveled over this time period has not been a smooth one. Amid its climb, there have been a number of nausea-inducing falls, including a 68% decline over a five-day period in June 2011; a 51% implosion over three days in August 2012; and a 61% crash in one day in April 2013.2

The Properties of Digital Currency

Why Bitcoin Has Value

Bitcoin has no intrinsic value, like gold or silver. Instead, its value stems from the simple fact that people believe it has value—perhaps not much different than the U.S. dollar.

That said, there are a number of characteristics that support its value, including:

In just a little over a decade, Bitcoin has launched the cryptocurrency landscape into one that is commonly referenced. It will be interesting to watch how it evolves on an ongoing basis in the years to come. 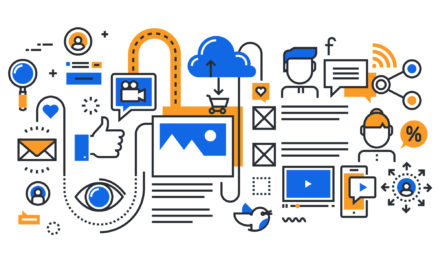 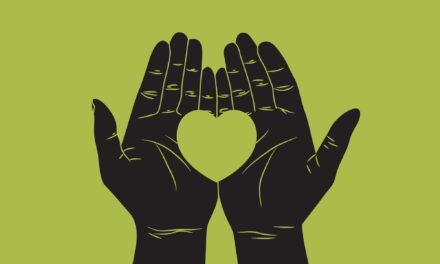 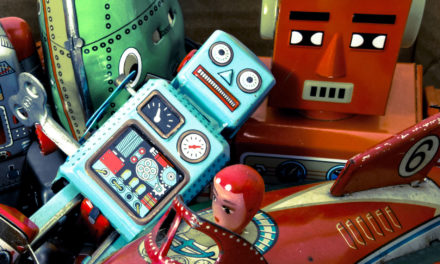 Robo Advisors: Beating Back the Challenge 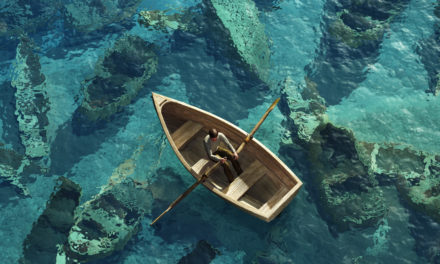 When Things Go Wrong and You Feel Like a Failure