There is a wide consensus that China’s economy will overtake the U.S. economy in the next 10-15 years, which causes great anxiety for many Americans.

There is a wide consensus that China’s economy will overtake the U.S. economy in the next 10-15 years. For many Americans, the idea of a country opposed to the principles of democracy and free-market capitalism becoming the world’s economic superpower causes great anxiety.

There may be good reasons to worry about a future in which China assumes economic leadership and leverages its interests at the expense of those of western liberal democracies, but there are also good reasons to take a deep breath.

Reason 1—History Teaches Us Extrapolation is a Trap

Paul Samuelson, a Nobel Laureate, wrote the most popular introduction to economics college textbook throughout the 1960s and into the 1970s. In it, he cited the Soviet Union’s economic growth rate and estimated the year by which it would overtake the U.S. economy. In each updated edition, he maintained his forecast, though his projection for this was continually pushed out, from as early as 1984 to sometime between 2002 and 2012. Of course, this never happened.

Likewise, the 1980s were fraught with anxiety over Japan taking the economic leadership reins. Books were written, movies were made and the commentariat class clucked endlessly about “Japan, Inc.” Since then, Japan has suffered decades of economic stagnation.

Reason 2—The Numbers are Cooked

China calculates its economic growth from data collected by local governments, which because they are rewarded for meeting goals have an incentive to embellish the results. This is generally well appreciated by most China observers. However, the Brookings Institute performed a forensic examination of China’s economic numbers1 and found that:

In other words, the timeline for China’s economy overtaking the U.S.’s may be further out than many predict.

One reason that China’s economic tree won’t grow to the sky is because of its aging population. Decades of its one-child policy have resulted in an age wave that is fast turning China into an “old” nation.

This elderly population will not only need to be supported, diverting resources to domestic programs but will also lead to an economic slowdown, lower productivity, and reduced innovation.

A substantial portion of China’s GDP growth is tied to asset bubbles, excessive credit, and state-led capital investment. It’s growth to be sure, but it is not good growth or sustainable growth. In fact, Japan’s growth in the 1980s can be tied to some of these same drivers.

One final thought: There is a difference between GDP and GDP per capita. On the latter measure, China may never catch up. To understand how that matters, consider that the U.S. economy was bigger than Britain’s in the mid-1800s, but far below on a per capita basis. Even though the U.S. had the larger economy, we all know who exercised global economic leadership. 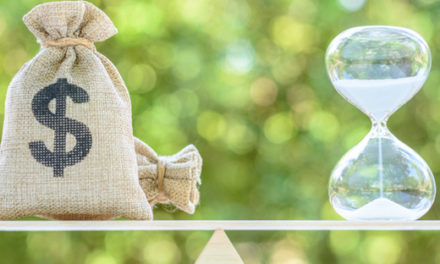 Do Options-Based Hedging Strategies Work in the Long Term? 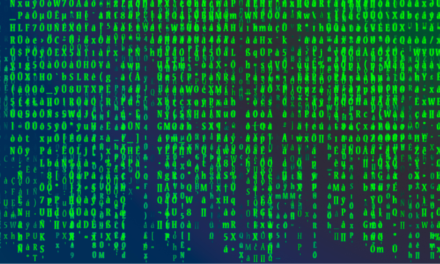 The Next Digital Disruption 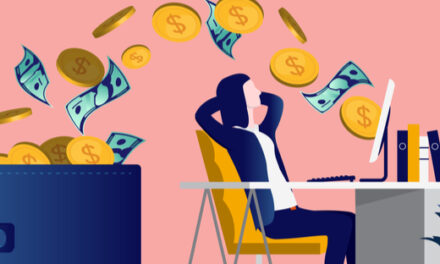 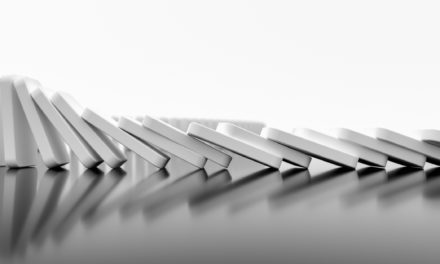