Loss Aversion on the Golf Course

In an important new study, researchers from the University of Denver identified how loss aversion may affect the best golfers in the world.

Loss Aversion on the Golf Course

Loss aversion is a concept most often applied in the context of investments and consumer shopping decisions. In an important new study, researchers from the University of Denver identified how loss aversion may affect the best golfers in the world.

A Case Study in Loss Aversion: the U.S. Open

Though professional golfers compete against one another, there may be another, more subtle level of competition—golfer versus hole.

A recent paper, “Loss Aversion in Professional Golf,”1 analyzed data from two courses that hosted multiple U.S. Opens—Pebble Beach and Oakmont Country Club—and found that professional golfers may be affected by psychological factors tied to the par assigned to an individual hole.

To isolate this psychological impact from all other variables that affect the game (e.g., weather), the authors focused their analysis on holes that were rated at different pars for different U.S. Open competitions.

The study’s authors hypothesized that if loss aversion manifests itself on the golf course, then players would focus more on playing the hole in four strokes when it is classified as a par 4 than a par 5, and consequently they should score better when a hole has a par 4 than when it is designated as a par 5.

Here’s what they found:

More threes and fours were recorded when the studied holes were
rated par 4 than when it had previously been rated a par 5.

This suggests that golfers try harder to avoid losing a stroke when the
hole is a par 4, while perhaps playing a bit more conservatively when it
was designated par 5 in order to maintain par.

This loss-averse behavior among professional golfers when a par rating
is reduced from 5 to 4 is a bias that may result in a full stroke over the
course of four rounds.

Weekend golfers may be more prone than professionals to “play the hole” than compete against their partners, but the lesson is clear even for the amateur golfer—the route to a better score may lie in not allowing reference points to determine how aggressively to attack a hole.

See referenced disclosure (2) and (3) at https://blog-dev.americanportfolios.com/disclosures/ 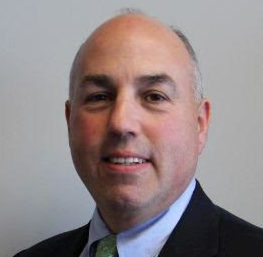 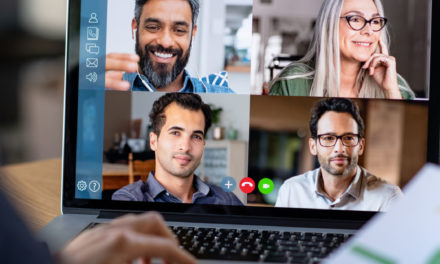 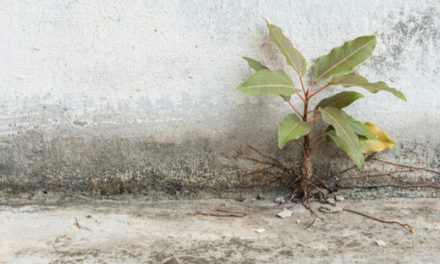 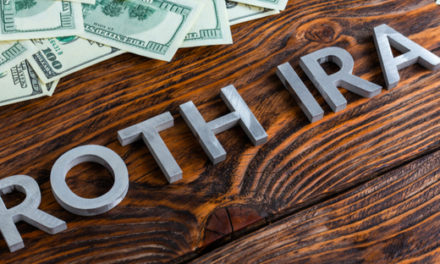 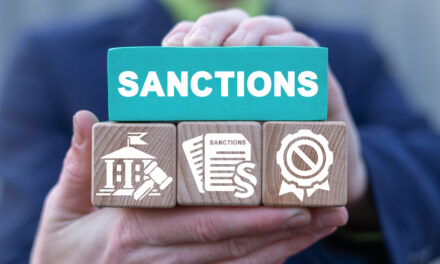