The Future of … The Vision of the Future: A Historical Perspective

If there is any certainty in prognostications of the future, it is that the actual future will be quite a bit different from the one we imagined.

The Future of … The Vision of the Future: A Historical Perspective

Since before the “Memoirs of the Twentieth Century” was written in 1733, the future of civilization has been a fertile ground for speculation. At American Portfolios, we’re so intrigued by the future’s boundless potential we devote an entire section of our blog to musings about what the future may hold titled “the future series.”

If there is any certainty in prognostications of the future, it is that the actual future will be quite a bit different from the one we imagined. This got us thinking, how did past generations picture the times in which we live today?

We were surprised by what we discovered.

Many of the earlier known writings about the future, like “Memoirs of the Twentieth Century,” addressed geopolitical and social changes. Understandably, the notion of technological change was an unfamiliar one—after all, the spinning wheel was a technology largely unchanged for over 500 years!

A few years later, Russian Vladimir Odoevsky wrote about life in 4338. His flight of imagination found him discussing magnetic telegraph communications, climate control and military expeditions to the moon. It seems he underestimated the pace of progress.

Flying machines were, of course, a very popular speculation, from da Vinci’s “Aerial Screw” to a 1901 cartoon by Charles Harrison depicting the police arresting a driver of a flying machine for going 30 mph.

H.G. Wells was famous for his visions of the future, foretelling the development of biological weapons and the rise of air power. We’re still waiting, though, on his time machine!

Finally, we end with the Jetsons, my favorite. In 2062, the Jetsons live in Orbit City, a place of Skypad apartments, robot maids, flying cars (George’s even folds neatly into a briefcase upon arriving at work) and buildings atop adjustable columns. Despite a work schedule of an hour a day, two days a week at Spacely’s Sprockets and extraordinary everyday conveniences, one thing remained unchanged—they all complained of the exhausting work and inconveniences in life! 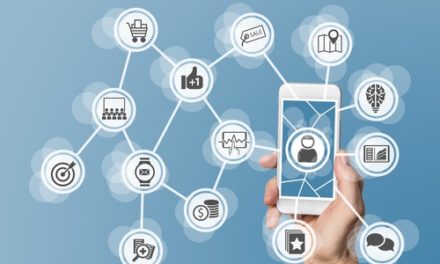 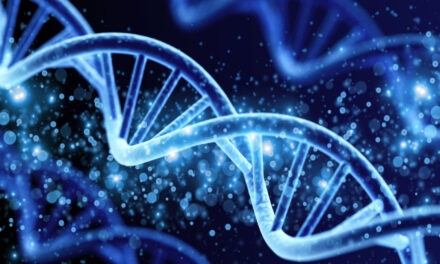 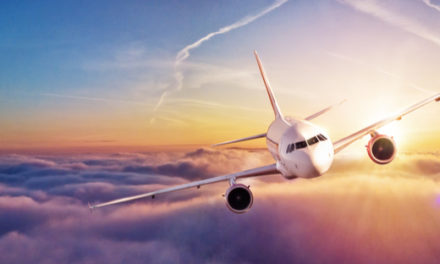 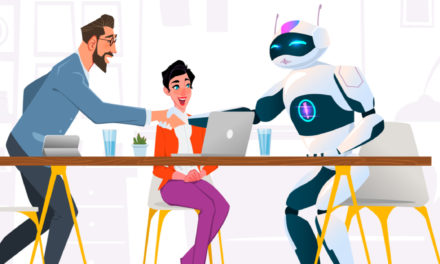 The Future of … Cognitive Diversity