Much like carbon-based fuels ignited the industrial revolution and silicon launched the age of computers, graphene may soon usher in the next epoch in human history. Interesting post regarding all the possibilities of using graphene. 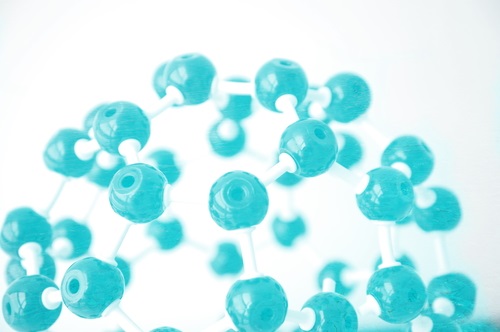 Imagine the possibilities if you discovered:

Incredibly, all the above attributes exist in a single material known as graphene—and it just may change what it means to be a carbon-based economy.

Graphene is a single, tightly-packed layer of carbon atoms bonded in a honeycomb shape.  At one atom thick, it is the thinnest material created that remains stable when exposed to the elements, e.g., temperature, air, etc.

Graphene can be layered with other compounds, essentially building an atomic scaffolding to engineer other materials. Its range of uses is exceptionally wide, but here are some applications identified by researchers:

Carbon is the fourth most abundant element in the universe, so there is little worry about resource shortages. However, producing graphene in affordable commercial quantities can be complicated and expensive. Yet, progress on this front is being made every day.

One recent production breakthrough was achieved by researchers at the University of Exeter. Their process used common wafer-scale or roll-to-roll manufacturing techniques to develop a graphene oxide-based humidity sensor integrated with plastic film that outperformed currently available commercial sensors.

Much like carbon-based fuels ignited the industrial revolution and silicon launched the age of computers, graphene may soon usher in the next epoch in human history. 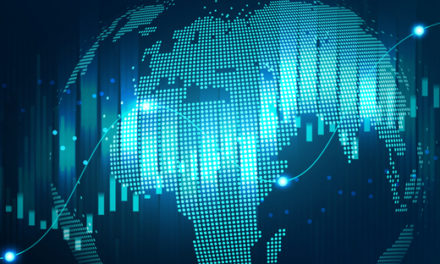 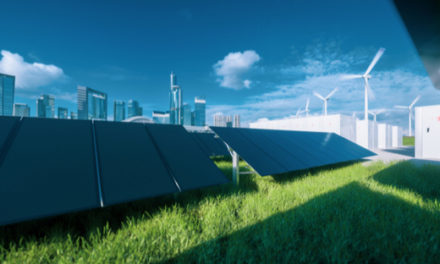 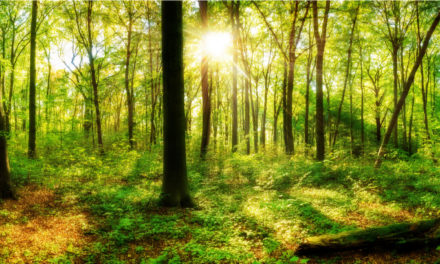