Solving for Droughts and Wildfires

The current drought in the West ranks one of the driest periods in the last 1,200 years. By one estimate, nearly 98% of land across 11 Western states is abnormally dry, with more than 90% in some stage of drought.1 Worryingly, the top five states in population growth are in the West or Southwest, putting additional pressures on an increasingly scarce resource.

Since nature may not be a reliable solution to the ongoing water shortage, one potential big-idea solution is simply to build a pipeline, or pipelines, from where the water is (e.g., the Great Lakes or Mississippi River) to where it isn’t (e.g., Phoenix or Los Angeles).

Building a water distribution network composed of pipelines and aqueducts is an ambitious infrastructure dream that just could work. Call it an Interstate Water System akin to the Interstate Highway System, as the three scientists who proposed the idea did.

It may still reside in the idea stage, but building water distribution capabilities that would move water from wetter states to drier states is finding a political audience.

Arizona, for instance, has asked Congress to study a pipeline plan that would ship water from the Mississippi River to the Colorado River system, from which Arizona and other states receive much of their water.

While no cost estimates have been made for such an extensive pipeline system, it would likely cost in the tens of billions of dollars. Funding, however, would not represent the only obstacle to building a water pipeline network. Among these hurdles are:

While the idea has been around for over half a century, the urgency of finding a water solution for a thirsty and dry West has never been more acute. The big question is what the long-term impact on population growth and business location will be if water shortages worsen. 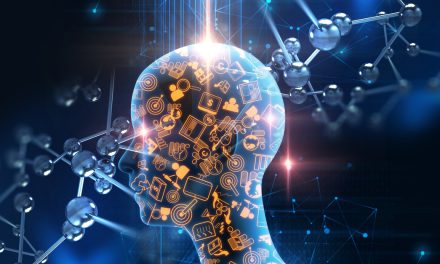 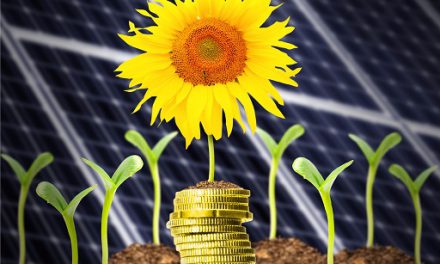 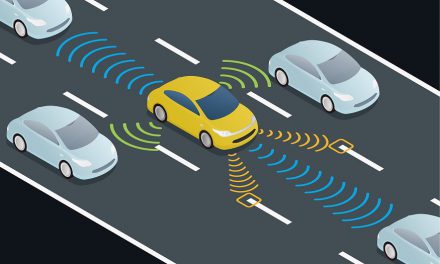