With the passage of the JOBS Act of 2012, effective in May 2016, small businesses can now raise capital through online solicitation of investors or crowdfunding. In essence, the general public can now directly invest in start-up and emerging companies.

While deflation remains the predominant fear of central bankers thanks to the depressed demand in the wake of a coronavirus-ravaged global economy, there is a small body of economists and market observers worried about inflation resurrecting itself after years of hibernation. Their concern over renewed inflation is rooted in the ongoing ultra-loose monetary policies of central banks worldwide, excessive fiscal spending, disrupted supply chains and the retreat in globalization.

Laying the Foundation for Inflation

Those in the camp that inflation is a very real risk point to a number of worrying developments that, in their view, many investors and policymakers are overlooking, including:

Accommodative Monetary Policy—While some inflation is good since it suggests a growing economy, the concern is that the world’s central bankers are underestimating the lasting damage to supply chains that the pandemic has wrought. It is feared that a policy designed to stimulate demand in a supply-constrained world may ignite a rise, and central banks will not react quickly enough to keep price increases from spiraling higher.

Excessive Fiscal Spending—As governments have ramped up spending to support their economies, national debt has ballooned, which may be exacerbated by a public potentially demanding additional spending. If individuals believe that governments will simply print more money to pay off the debt, inflation expectations will rise. Compounding the risk is that indebted governments have an embedded interest in higher inflation since it makes paying off existing loans less expensive.

Commodity Prices Will Rise—As the world’s economies pick up, the demand for commodities will jump, leading to price increases that will get reflected in higher consumer prices. Oil, for instance, has been a major factor in keeping inflation low, but it’s argued that low oil prices won’t remain low forever.

History—Fighting the coronavirus has often been likened to fighting a war. History teaches us that bouts of inflation followed the end of World War I, World War II and the Vietnam War. If we are indeed in a war, then its end may be the beginning of an inflationary cycle.

While these inflation worriers don’t believe runaway inflation is highly probable, they don’t dismiss it as a remote or impossible scenario. Should it return, it will have investment implications for investors, with TIPS, precious metals, commodities, companies with pricing power, and short- to medium-term bonds the likely beneficiaries. 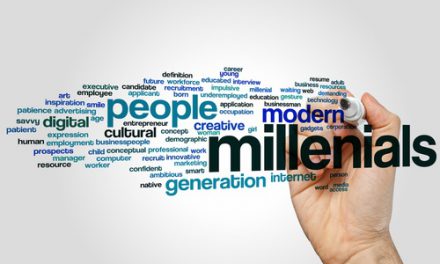 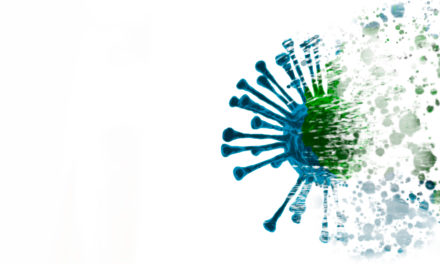