More than a century later since the founding by Dow Jones of the world’s first stock market index, we’re still trying to predict the direction of stock prices and track broader economic activity through the use of these analytical indices, some of which have very odd names.

Perhaps this happens to you: You’re at a cocktail party and the subject turns to your profession. Once your conversational partner finds out you’re in the investment business, inevitably the question follows, “What do you think is going to happen in the market?”  It’s a logical question, because the human mind is predisposed to short-term thinking. It is also an unfair question, for anyone who acts upon your answer might try to hold you accountable, at least, morally.  We recommend two tactics to avoid being hopelessly pinned down.  The first, is to hedge your answer using numbers sufficiently wide enough to drive a Boeing through.  The second is to simply launch into a discourse on indices and economic indicators.  If you do this and switch to a third distracting topic quickly enough to prevent mass hysteria of a narcoleptic nature, you just might be invited to another party.

An index is a useful tool for taking large amounts of data and compressing that data into a simple number that we can comprehend and track effectively. Charles Dow—one of the founders of Dow Jones, the publisher of the Wall Street Journal—devised the world’s first stock market index to solve this problem.  If you guessed it was the Dow Jones Industrial Average, you would join us in being wrong.  It was actually the Dow Jones Transportation Average, which started as the Railroad Average in 1884.  Railroads were the most common publicly-traded companies at the time.  Twelve years later, on May 26, 1896, Dow finally created the Industrial Average by tracking the prices of 12 non-railroad companies (which eventually expanded, as we know today, to 30 companies in 1928).  To understand an index, imagine taking the prices of all the companies included in that index and add all their prices together.  This way oversimplifies the math, but it’s a fine starting point and allows you to avoid discussing divisors and percentages entirely.

Although Dow’s purpose in creating indices was to illuminate the market for outsiders, it wasn’t long before people began examining his data for information that could be useful to predict the direction of stock prices. Dow himself noticed that broad movements of both averages seemed to confirm a market trend, and in the process he created the Dow Theory, spawning a new industry known today as technical analysis.

More than a century later, we’re still trying to predict the direction of stock prices and track broader economic activity through the use of indices, some of which have very odd names:

The Baltic Dry Index1: Wouldn’t it look sophisticated to sit down at the bar and tell the bartender, “Make mine a Baltic Dry on the rocks”?  Actually, although it sounds like a martini, of all the wacky indicators my researcher G. Dorothy and I ran across, this one seems by far the most legitimate.  It tracks the shipping of raw materials, like iron ore or cement.  The supply of ships, although grown in recent years, doesn’t rise or fall very fast (it takes a while to build a ship), so the rates for shipping rise or fall almost entirely with demand.  You have to feel pretty confident you can sell product to order a whole ship full of raw material, so the shipping rates tend to fall quickly in anticipation of a recession, and rise early as manufacturing begins to pick up.

In a similar vein, the Ceridian-UCLA Pulse of Commerce Index2 tracks the sales of diesel fuel at truck stops to interpret trucking activity.

The Hemline Index3: Attributed to the esteemed Wharton labor economist George Taylor, the index suggests a correlation between the length of women’s skirts and the state of the market.  High markets equal high hemlines or, to put it more festively, shorter skirts.  This one seemed accurate enough when it rolled out in the ‘30s: 1920s flapper—roaring ‘20s tech-stock market (the tech of the time was radio rather than the Internet).  By the 1930s, hemlines came down with the market.  In recent year, there appears to have been a breakdown in hemlines themselves so the index has morphed into the Bare Midriff Index3.

The Men’s Underwear Index4:  This index was attributed to Alan Greenspan by NPR correspondent Robert Krulwich5.  Supposedly, Greenspan would pay close attention to data about the sales of men’s underwear, the idea being that we wear that stuff until it’s in tatters unless we’re feeling flush enough to buy more.

The Hot Waitress Index6: This index was popularized by writer Hugo Lindgren, who noticed that as the recession spread through his neighborhood, the physical appearance of restaurant wait staff gradually shifted—for the better.  He queried managers at one restaurant and they openly admitted they were successful in hiring model-quality waitresses because of the recession.  Lindgren postulates that, unlike general unemployment, hotness has a special cachet that will cause these beautiful lasses and lads to be the first hired for more desirable jobs as employment improves.

The Big Mac Index7: This index doesn’t track stock markets.  Rather, it tracks currency markets by comparing the prices of Big Macs in various countries and comparing those prices to official exchange rates in order to determine which currencies might be over or undervalued. Since its creation more than 25 years ago, the Big Mac Index data has also been used to compare standards of living in various countries by tracking the number of minutes it takes to earn enough money to buy a Big Mac at average labor rates for each country.  “The Economist” is so enamored with it they’ve added a Coca Cola Map of the World and a Starbucks Tall Latte Index to their lineup.  I am not making this up.

While potentially useful in their own right, the real value of the above indices may be in the simple fact that they’re odd or interesting enough to get clients to focus once again on simple business cycles, and by extension on the honest techniques we use to help our clients make money, whether by exploiting inefficiencies in markets, by getting clients to focus on the long term ownership of intelligent capital, or by providing leadership that helps our clients recognize, at critical moments, the folly of a herd mentality. 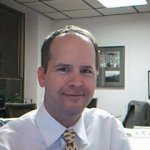 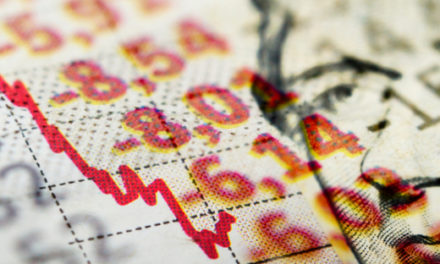 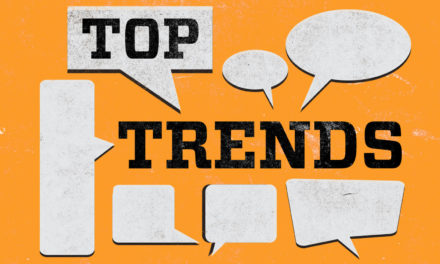 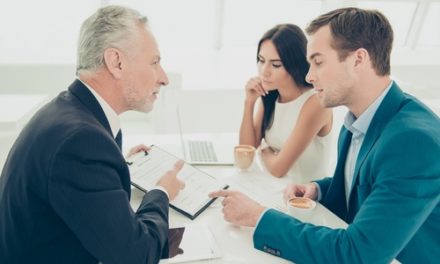 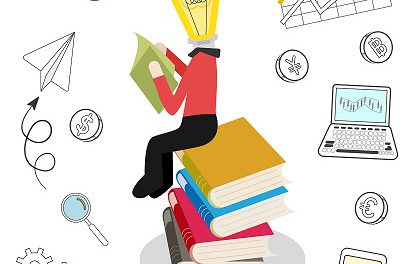