There are bad economic predictions and market calls gone wrong … read on! 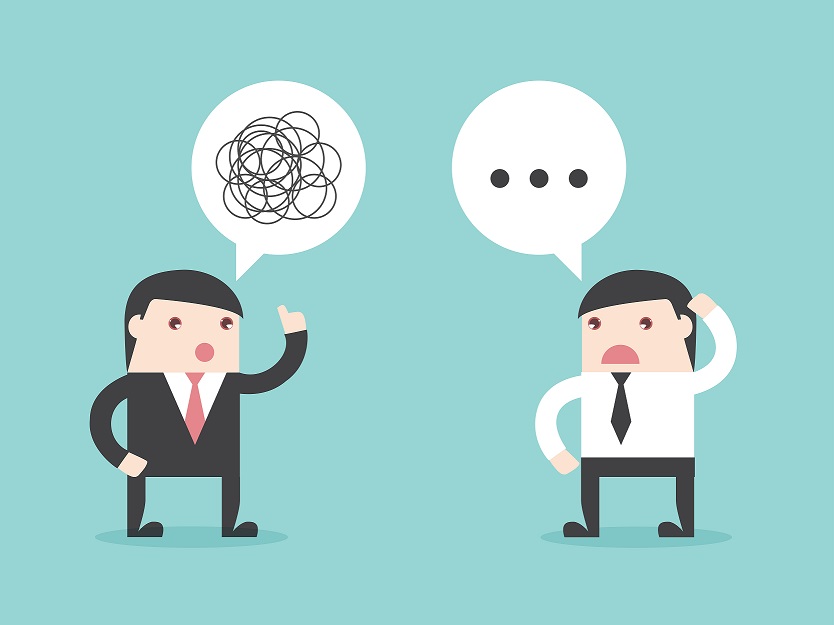 Bold predictions can launch a career or consign one to permanent obscurity.  Here is our list of some of the worst economic and market prognostications.

In a book published in 1987, “The Great Depression of 1990,” Ravi Batra predicted, well, a great depression in 1990. It sold millions of copies, but a depression never materialized; in fact, the decade proved to be one of the more robust economic 10-year periods in history.

Paul Krugman, winner of a Nobel Memorial Prize in economics, suggested that the Internet would have no greater economic impact than the fax machine, saying that “10 years from now, the phrase information economy will sound silly.” He cited Metcalf’s Law to support his theory, but perhaps it was Murphy’s Law operating—anything that can go wrong with a prediction will likely go wrong.

Ben Bernanke, the former Fed chairman, may deserve credit for helping the U.S. economy recover from the subprime mortgage debacle, but before that he hadn’t even seen it coming. In testimony in March 2007, Bernanke had this to say: “The impact on the broader economy and financial markets of the problems in the subprime market seems likely to be contained.” Uh, not quite.

Meredith Whitney made a name for herself by predicting the banking crisis in 2007, catapulting her to stardom. Perhaps she should have quit while she was ahead. In 2010, Whitney predicted the collapse of the muni market, with up to 100 municipal defaults possible, even appearing on “60 Minutes” to frighten the nation. 2011 came and went with nary a sight of a muni collapse … or Ms. Whitney, for that matter.

Jim Cramer, of CNBC fame, took a call from a viewer on March 11, 2008, asking if he should be worried about Bear Stearns. His response was pure Cramer, screaming “NO! NO! NO! Bear Sterns is fine. Don’t move your money from Bear, that’s just being silly.”

Irving Fisher, one of the great economists of his time, declared “Stock prices have reached what looks like a permanently high plateau.” Three days later, Oct. 29, 1929, the market crashed, heralding the Great Depression. He stuck to his guns for the next two months, ruining a reputation that would take generations to repair. 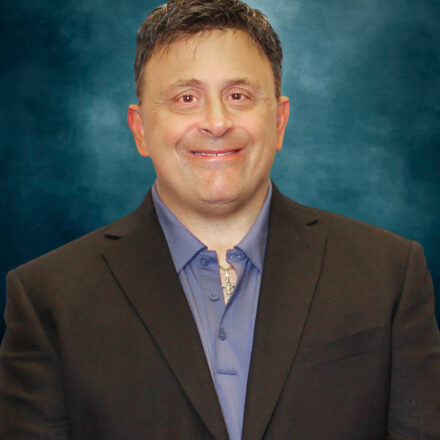 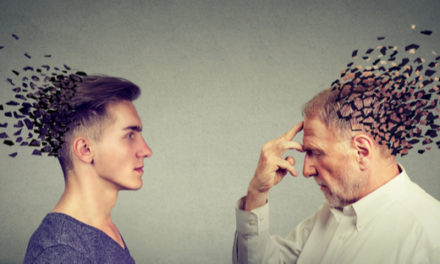 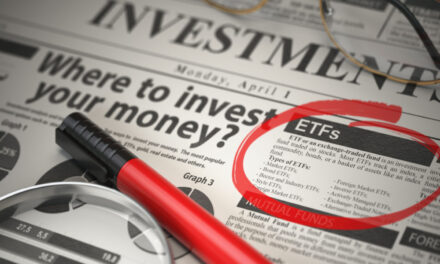 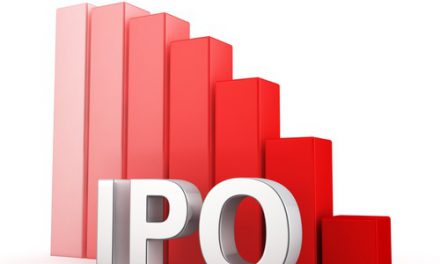