If there is one lesson to take away from this blog post, it is that your true value to clients lies not in stock-picking prowess or intricate asset allocations, but in how you modify clients’ unproductive human behaviors. 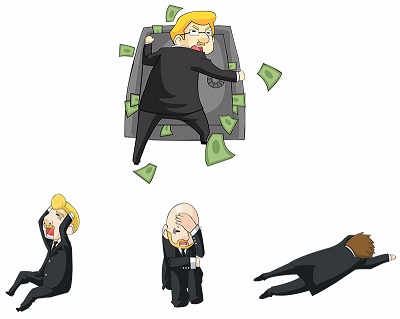 The advent of behavioral finance has led to a rich body of research that has studied the human emotions and biases that undermine the mythical notion of the coolly rational investor making decisions solely based on data and objective truth. Instead, most investor decisions are governed by a biology that was more useful to a hunter-gatherer than present-age man.

The Battle with Our Inner Nature

Many of the emotions we established during early human development were critical to survival—there’s a lion? Run away!  However, these same instincts often work against sound investment decision-making. Summarized below are key behavioral traits that undermine individual investors.

Fear and greed are two of our most powerful emotions, both of which can create the sort of mania in the markets that drive prices to diverge from all reasonable levels.

Fear can trigger a “flight” instinct that leads investors to sell during a bear market (when by all objective reasons they should be buying), while greed drives investors to buy even after prices become divorced from all reality.

People tend to prefer not losing money to earning an equivalent gain. This can have the effects of either not investing in the markets out of fear of losing money, not wanting to sell an investment that has lost value so as not to realize that loss.

Confirmation bias is the tendency to listen only to the news or facts that support one’s conclusions or beliefs. By focusing only on the facts that confirm an opinion, it closes the individual off from information that may lead them to alter their investment thesis.

Home bias can lead investors to invest a disproportionate share of their savings in their employer’s stock or hometown companies. Though it’s important to be familiar with the companies in which one invests, a hometown affection can cloud judgments of a company’s prospects.

Humans have an innate desire to recognize patterns and apply these patterns to predicting the future. The human inclination to predict events causes us to place too much weight on previous events in the belief that they will influence future outcomes.

People often construct a history that emphasizes successes and downplays failures. It’s why cocktail conversation is only of winning stocks. However, blocking out the failures short circuits valuable lessons that can benefit future investment decisions.

If there is one lesson here for advisors, it is that your true value to clients lies not in stock-picking prowess or intricate asset allocations, but in how you modify clients’ unproductive human behaviors. 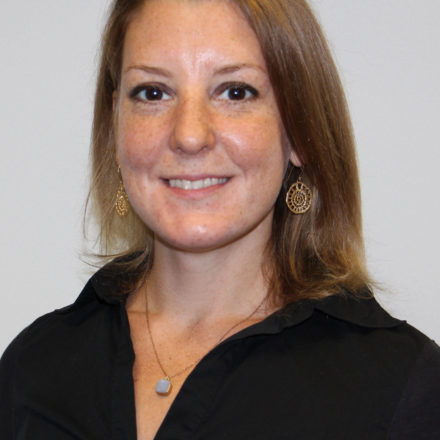 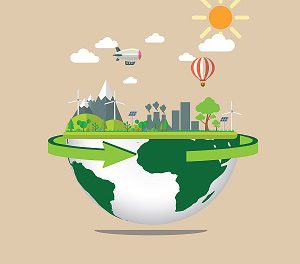 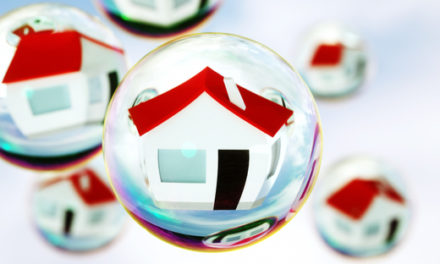 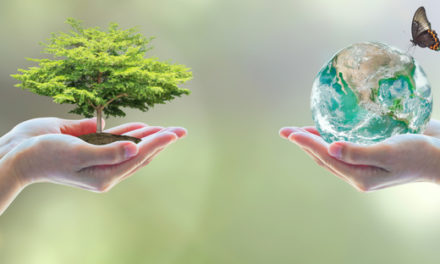 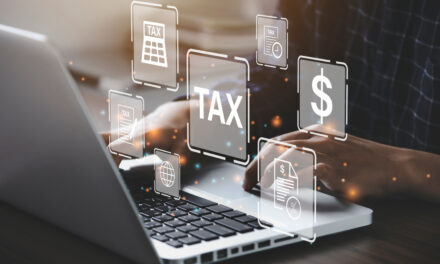 Are the IRA RMDs Too Taxing?