When it comes to communicating with the public on social media, it’s not just politics and religion that are best avoided. What else should you think about avoiding? 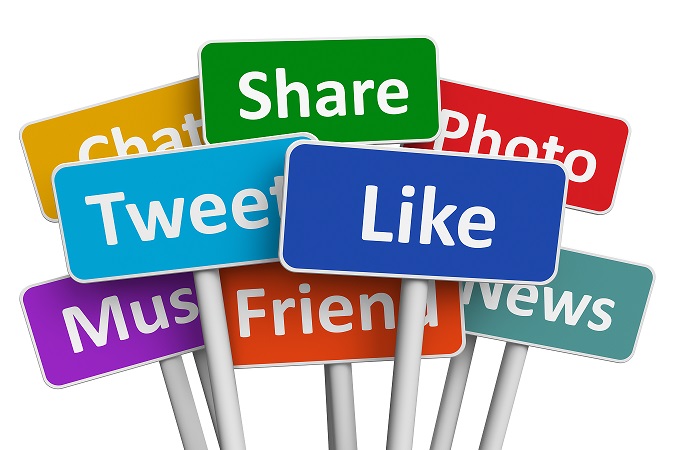 There is an office maxim that suggests that politics and religion should never be discussed since both topics can raise personal passions to the level of interfering with productive teamwork. When it comes to communicating with the public on social media, it’s not just politics and religion that are best avoided.

Consider the outrage potential. While supporting a controversial political position is a clear “no no,” other topics may be equally toxic. For instance, posting photos or comments about your hunting success may inflame clients who oppose the killing of wild animals or gun ownership.

Vanity is never a good look. Of course you want to promote the benefits you and your firm can bring to clients, but over promotion, war stories or other self-involved posts can become a turnoff to your followers.

Be very careful about tragedies. Don’t get creative or try to be glib.  If you feel a need to comment on a recent tragedy or on the anniversary of one, be serious, somber and compassionate. This is no time for even the slightest hint of crossing acceptable boundaries.

Check the news before posting. Even the most innocuous post can seem insensitive when bad news strikes. Just ask the NRA, which tweeted to followers a “Happy Friday” greeting with a question about weekend plans right after news broke of the Aurora, Colo., shooting.

Be respectful with feedback. If you are the recipient of an unfair comment, an aggressive or condescending reply can be viewed by your followers as bullying or being deaf to feedback—neither of which fosters good feelings.

Don’t post when your emotions are high. The news is full of events that deserve everyone’s unqualified outrage.  However, when emotions are high, our comments may become inflammatory, which can spark backlash and lead to regret.

Gauge the public sentiment. A major brokerage firm decided to set up a social media discussion to allow investors to ask direct questions about the markets and investing.  However, emotions against big banks and Wall Street in the wake of the 2008 credit crisis were still raw. After many questions about crime, fraud and deceit were submitted, the “Q&A” was shut down.

Measure twice, cut once. If you include attachments in your post or want to forward a post you like, be sure that any links or images it contains won’t offend. ESPN learned this lesson after one of its analysts announced news of a recruit’s decision that included a link to an adult-only site. 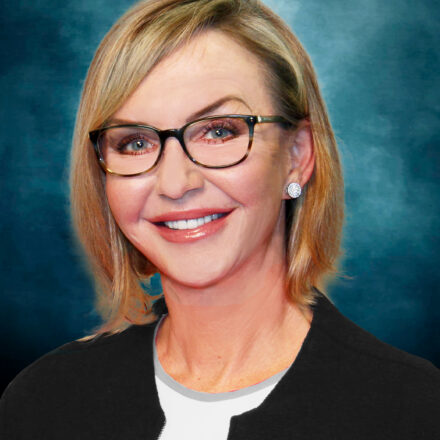 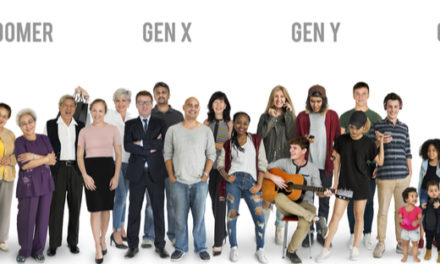 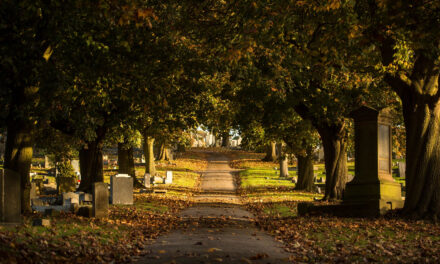 Making Plans for Your Passing 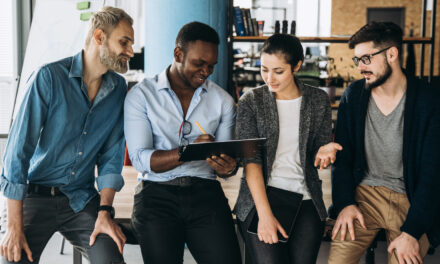 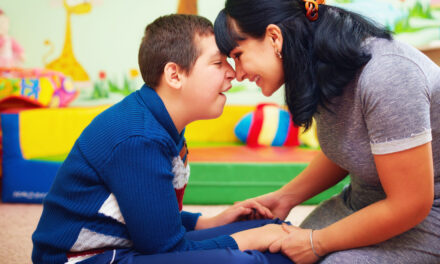