New research has uncovered some surprising findings about giving in retirement, which may help advisors craft better estimates for charitable giving expenses during retirement.

Generous, Even in Retirement…

The experience of most retirees is that household consumption drops in retirement, a natural response to lower income, a lack of confidence, an expectation of future higher medical expenses or, quite simply, inadequate planning.

Interestingly, the Institute’s findings indicate that charitable giving remains fairly constant in retirement for most households (e.g., overall, single women, married couples), measured in terms of the percentage of households that give and the average amounts donated.

In all households the likelihood of charitable giving falls by four percent in the five years before and after retirement, a significantly smaller decline than the 16 percent average drop in spending overall. While most households appear to maintain their charitable giving levels, single men tend to be more volatile, reducing their levels of giving in the five years following retirement, but increasing them in subsequent years.

Not only are single women and married couples more likely to maintain their levels of charitable giving than single men, a greater percentage of them are likely to make charitable donations, as indicated in the table below, and the amounts that they do donate are likely to be higher.

Percentage Likely to Give Before and After Retirement

Recognizing that individuals are likely to maintain their level of charitable donations into their retirement years, it may be helpful to advisors to begin conversations with clients as they near retirement about their plans for charitable giving in order to produce a more refined income and expense projection for retirement. 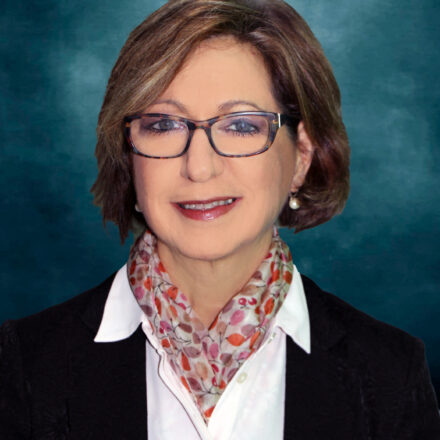 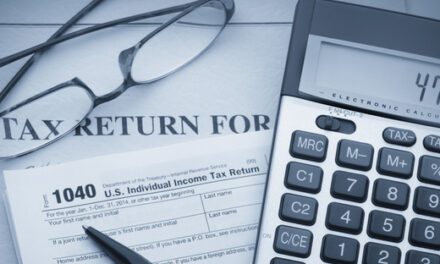 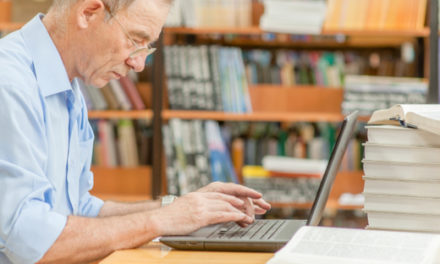 The Confluence of University-Based Retirement 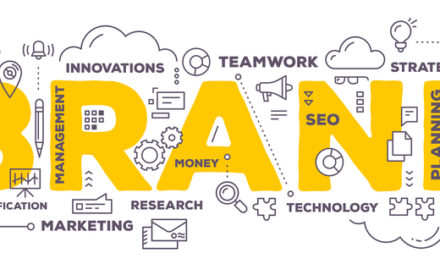 How Important is Brand Recognition of a Broker/Dealer to an Advisor’s Productivity? 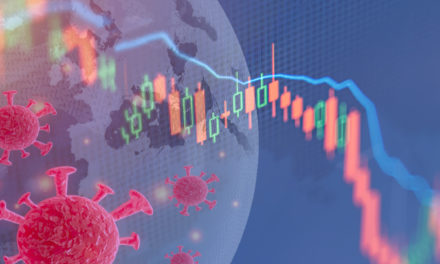