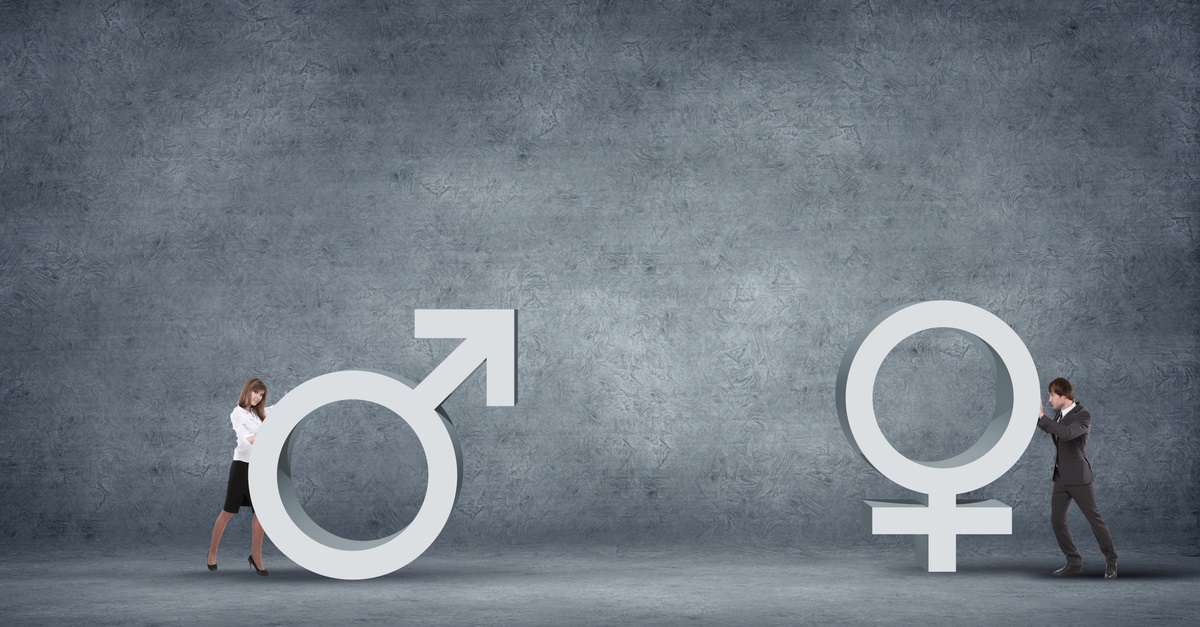 In a recent research report by Morgan Stanley, financial service companies with high gender diversity in its workforce delivered better returns and lower volatility, relative to their low diversity peers.1

Morgan Stanley’s study placed financial service companies into three categories measured by the degree of the female makeup of their employee population. When comparing average relative returns between the companies’ equity returns and gender composition, the top-third group of companies experienced 2 percent higher returns, while the middle-third group of companies lagged just under 0.5 percent and the bottom-third trailed nearly 2 percent.

The study also found that gender-diverse companies tend to have a higher level of forward one-year ROE—on average, 0.7 percent better than their regional sector peers and 1.1 percent above those with low representation of women in the workplace.

The benefits of expanding work opportunities to women are not limited to companies and investors alone. Indeed, it has the potential for much broader economic impact. According to the Organization for Economic Cooperation and Development, it is estimated that a 50 percent reduction in the gender gap in member countries could lead to a GDP gain of around 6 percent by 2030. That figure could increase by an additional 6 percent if the gap is completely closed in the next 15 years.3

As advisors continue to look for informational edges that help separate them from the crowded field of conventional thinking when vetting companies for possible investment, they may want to consider adding gender diversity to their security selection process. 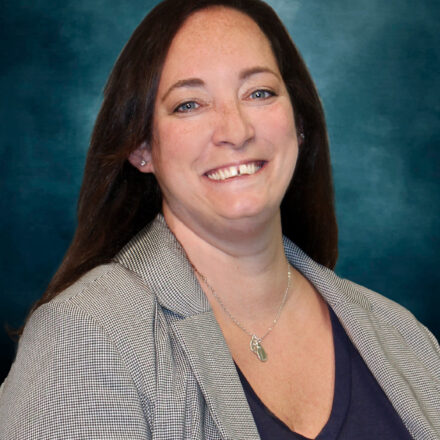 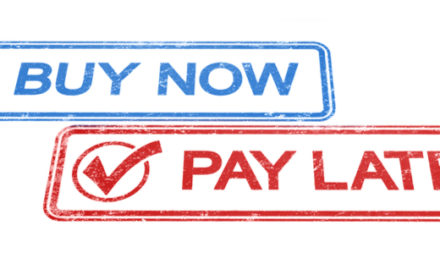 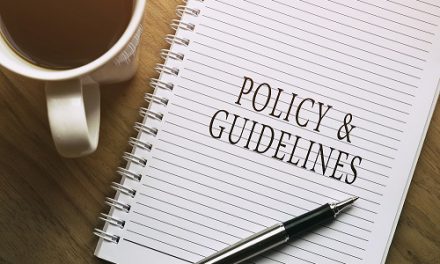 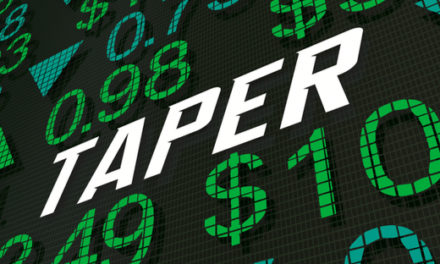 Bond Tapering: What to Expect When the Fed Tapers 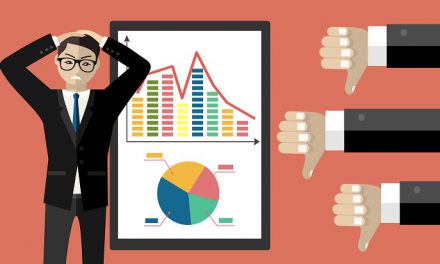