Studying the MIT list of top innovators provides an exciting glimpse into a future of almost limitless possibilities.

For almost 20 years, MIT has been identifying the top young innovators around the world. Studying this list provides an exciting glimpse into a future of almost limitless possibilities. MIT top innovators are divided into five categories:

What’s remarkable about this list is the ambitious creativity of these young innovators, as well as the geographic and gender diversity of its composition. For the first time in its history, the majority are women!

Here are some of our favorites from the list:

Inventor James Dahlman, 31, from Georgia Tech, who invented a process that makes it possible to test 300 drugs simultaneously, as opposed to the current practice of one at a time. This creates the promise of designing drugs that target the specific problem area (e.g., brain tumor) without the collateral damage (e.g., loss of bone density).

Natalya Bailey, 31, founder of Accion Systems, has developed a way to use electrospray propulsion (i.e., electrical energy to drive small rockets).  This technology has been long known about, but was perceived as both impractical and not well understood until Bailey’s efforts. These engines, which are about the size of a dime, can propel satellites as large as a refrigerator without the toxic propellants or pressurized tanks.

Menno Veldhorst, 33, from Delft University of the Netherlands, defines “visionary,” accomplishing what was once thought impossible—how to make workable quantum circuits on silicon. This insight clears the path for affordable, mass-produced quantum computers.

Mustafa Suleyman, 33, founder of DeepMind, is using AI to positively impact society by designing systems that write algorithms to reflect the moral choices we desire, rather than perpetuate the implicit biases of old data or existing algorithmic approaches.

Chelsea Finn, 25, Berkeley AI Lab, is pioneering robots that can learn by observing and exploring their environments, much like toddlers. Finn’s ultimate goal? To develop robots that can acquire skills, and continually learn, rather than be programmed to perform a defined, but limited, set of tasks.

Learn more about these young innovators at https://www.technologyreview.com/lists/innovators-under-35/2018/. 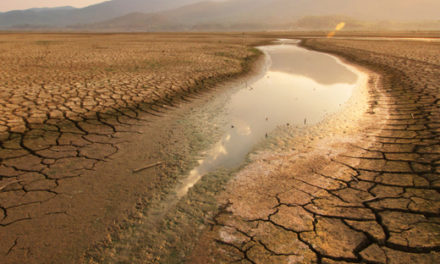 Solving for Droughts and Wildfires 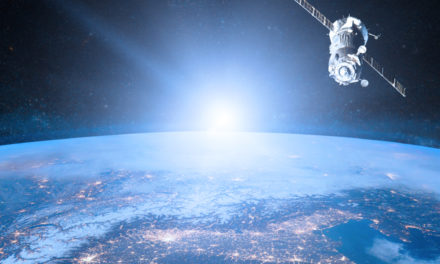