Putting the Impact in Impact Investing

The latest iteration of impact investing is about to change. There are new strategies being created that you’ll want to read about in this post.

Putting the Impact in Impact Investing

One of the dominant trends in the investment management industry has been the growth of impact investing.

As important as capital allocation may be to effecting change, its impact can be somewhat intangible to the individual investor. It’s difficult to measure exactly what difference an investment in a solar firm, rather than an oil company, really makes.

The latest iteration of impact investing is about to change that. Now, individuals can invest in funds in which the fund’s asset manager makes direct contributions to a specified charity, thereby offering investors the means to make a more direct social impact with their investment dollars.

There are several investment choices that make charitable contributions.

Impact Shares, a non-profit investment manager, has developed three exchange-traded funds in which the net advisory profits are donated to charity.

Net advisory profits are donated to the NAACP.

Net advisory profits are donated to the YWCA.

Loncar Investments is another small ETF manager making charitable contributions. The money manager donates royalties it receives as the index provider to the Loncar Cancer Immunotherapy ETF in the amount of 2 basis points of that fund’s total assets.

Similar to any charitable donation, advisors and investors alike should do the appropriate due diligence on the charity to whom the fund manager is donating. Blackrock discovered this the hard way when it announced in early 2019 that it had entered into an agreement with the World Wildlife Fund (WWF) to make annual payments to further global conservation efforts. They later learned that WWF was facing allegations of arming militias and threatening violence against poachers. 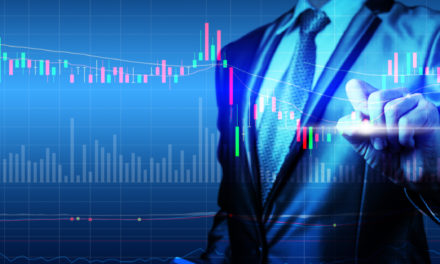 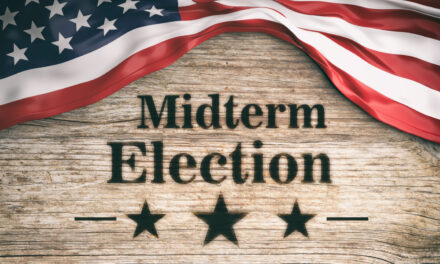 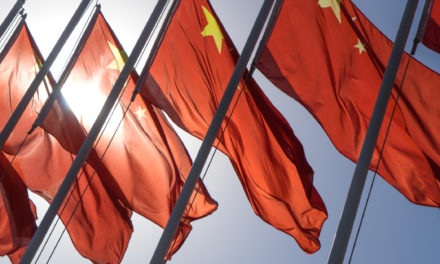