In 1973, author and social critic Norman Mailer coined the word “factoid” to describe false information, which when repeated often enough, would come to be viewed as a fact. Today, more often than not, factoid is used to describe a trivial piece of information. A similar evolution in meaning can also be seen with the word “alpha.”

Only later did alpha morph into a description of manager skill as the usage made the logical jump that smart managers should be able to profit from market inefficiencies and, therefore, should show up as positive alpha.

Alpha is a Scarce Resource

Markets can be inefficient; smart, talented managers should be able to exploit these inefficiencies to deliver superior returns over the long-term. Easier said than done.

Multiple academic studies have shown that few managers are able to persistently generate positive alpha over extended time horizons. Perhaps the biggest reason for this apparent failure is that the skill level among portfolio managers has narrowed considerably since the Capital Asset Pricing Model (CAPM) was postulated. Remember, the probability of sustained outperformance is much higher in an environment marked by a greater disparity in talent and information.

A corollary challenge is then determining whether positive alpha is a reflection of luck or skill. Any definitive verdict on this can only happen retrospectively, which is of no help to investors.

One rich source of market inefficiency resides in the biases that play out in the market each day, such as herding, recency bias, loss aversion, and old-fashioned fear and greed.

Another source of market inefficiency exists where talent and information are less developed than, say, in U.S. large cap stocks. For example, private equity, emerging markets, real estate, high-yield bonds and distressed debt may all be investment niches that—due to a greater deviation in talent and less widely distributed information—offer the potential for managers to add value to investors’ portfolios. 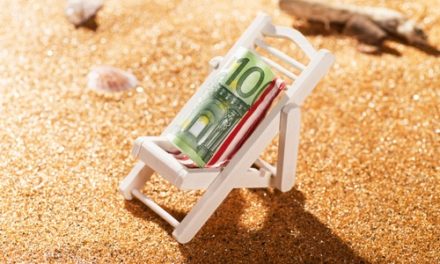 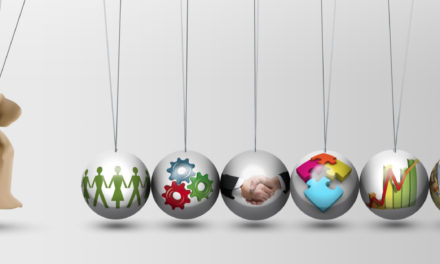