SPACs (Special Purpose Acquisition Companies) have been the talk of Wall Street … and it’s little wonder why. SPAC offerings increased over 300% in 2020, raising over $83 billion. The pace accelerated in 2021, with April YTD issuance already 24% higher than all last year and nearly $100 billion in raised funds.1

What is a SPAC?

A SPAC is a shell company established by investors to raise money through an initial public offering (IPO) with the goal of acquiring another company. Investors buying into a SPAC IPO generally do not know what acquisition the SPAC will make, which is why SPACs are often referred to as “blank check” companies.

SPACs offer companies advantages to going public over the traditional IPO route. Chief among them are:

There are disadvantages to SPACs, however, including:

What’s Next for SPACs?

The recent froth in SPACs appears to be abating, as investor interest wanes. One reason may be performance related. According to one study, SPAC shares tend to drop by one-third or more within a year following a merger, though performance will vary widely depending on the sponsor.2

Another factor is the increased focus by the SEC, which recently sounded a warning to companies over misleading statements about their growth potential and signaled that they would be giving SPAC deals the same scrutiny as IPOs.

SPACS seem to be here to stay. Expect some of the worst terms and structures of SPACs to change for the better as the investing public becomes more educated and demands better treatment, with private equity firms coming to dominate this space, replacing individual sponsorship of SPACs. 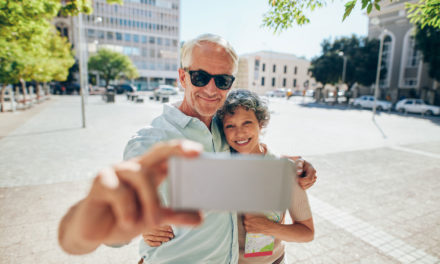 Education and Advice Under the New Fiduciary Rule