A Tale of Carried Interest

The tax treatment of carried interest is a hot topic these days, as politicians from both parties denounce it as unjust and a concession to the privileged elite and politically influential.

A Tale of Carried Interest

The U.S. government uses the tax code to promote business activity by taxing the gains on the sale of investment assets held for at least one year at a rate lower than the rate on income, representing remuneration for services rendered. Capital is an important driver of economic growth and, without this favorable treatment, investment would be less inclined to stake risky ventures.  But one type of capital gains has become controversial, under the widely misunderstood name of “carried interest.”

Let’s look at the topic from the point-of-view of two small-town, small business ventures.

First, Jake owns a newsstand. His is a thriving business, and he is looking to make it grow by selling mobile phones. One of his daily customers, Tom, has been impressed by Jake’s industry and operational efficacy ever since he first encountered Jake running a lemonade stand at the age of nine.  He has been helping him quietly ever since, and now Tom offers to lend Jake money to increase his business. Jake’s expansion is successful, and Jake sells the newsstand after two years for a sizable gain, paying off Tom’s loan with interest and, of course, paying capital gains taxes.

Jake and Tom enjoy working together and are ready to move on to another project. Their activity will devote to restoring a neighborhood theatre that has fallen on hard times. Tom will again be the financier; Jake will handle the day-to-day affairs of rebuilding and managing the theatre to enhance its value. This time, they will be partners.

Under the new business arrangement, Jake receives wages for his daily services, and the two partners agree that he will collect a share of the proceeds if the business is sold after at least a year of operation and if the profit on the sale exceeds a specified threshold.

The profit on the sales of the newsstand and the theatre should be recognized for tax purposes as a long-term capital gain. The fact that Jake operated alone as a borrower in the first enterprise and as a partner in the second has no bearing on the fact that they both garnered capital gains.  It is also irrelevant that Jake did not invest his own money in the theatre renovation. With regard to partnerships, the tax code does not distinguish between financial capital and sweat equity.

Jake will pay ordinary income tax on his compensation as theatre manager. Jake’s share of the profits when the theatre is sold for more than a hurdle rate specified in advance is known as carried interest, and Jake will pay the capital gains rate on it.

The tax treatment of carried interest is a hot topic these days, as politicians from both parties denounce it as unjust and a concession to the privileged elite and politically influential.

Critics of the present policy on carried interest argue that Jake should also pay the higher, ordinary income-tax rate on the profit of the sale of the theatre, reckoning it as an additional return on labor and not capital, since he invested no cash.

A private equity fund is typically structured as a partnership consisting of limited partners and general partners. Limited partners provide the money, usually have no say in daily operations and cannot be sued for the debts of the partnership.  The general partner manages the enterprise and is on the hook for partnership liabilities.  He is paid a flat fee for his services and a percentage of profits that may be collected if the venture is successful and later sold.

The success of private equity ventures is presumed to be largely attributable to the general partner’s endeavors, as he handles strategy, business development, management and operational details. His responsibility is to return the company to profitability and restructure so as to generate greater performance or unlock hidden value. He does not receive a profit on his carried interest until he does so.

Carried interest is a less reliable source of income and only becomes available upon a liquidity event, such as an initial public offering, recapitalization or acquisition, normally three to five years after the operation began.

The Role of Private Equity Firms

Opponents of the carried-interest regulations contend that private-equity firms take the treatment of partnership taxation to an extreme. The work of a private-equity firm is a combination of investment banking and management consulting. Private-equity managers are not paid for starting new businesses from scratch, but for gathering and pooling the money of wealthy individuals and institutions, and speculating on the future of the enterprise.  Critics often note that the efforts of a private-equity firm rarely produce a positive outcome for the employees of the company involved.

Taxes are necessary, but a system that applies discriminatory charges on income is not a mode of assessment for common needs of a community.  It is a disguised expropriation from successful entrepreneurs, capitalists and the affluent in general.

A sound tax policy should involve simple, transparent, low marginal and rarely altered rates on a very broad tax base.  The rights of Tom and other private-equity managers should be as inviolate as those of Jake and other citizens who earn their living from employment for wages. 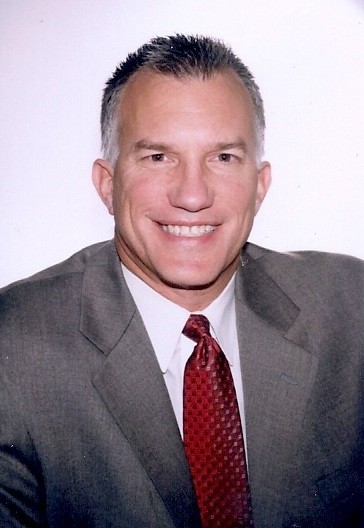 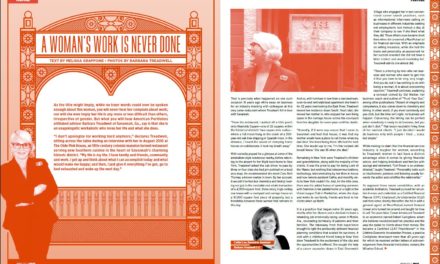 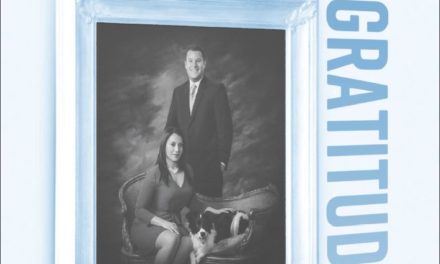 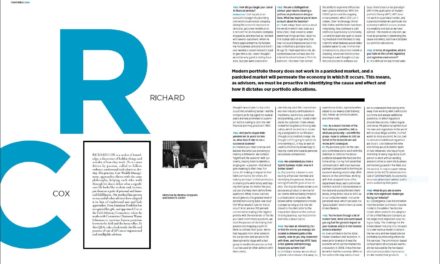 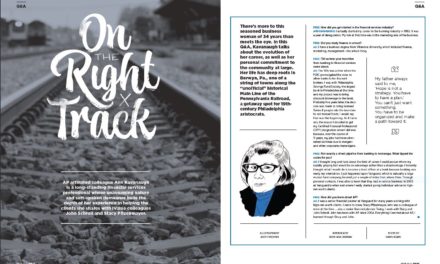