If retirees’ assets continue to remain stable, or even increase, why is it then that retirees don’t increase their spending and enjoy a higher standard of living? Read this post to find out more. 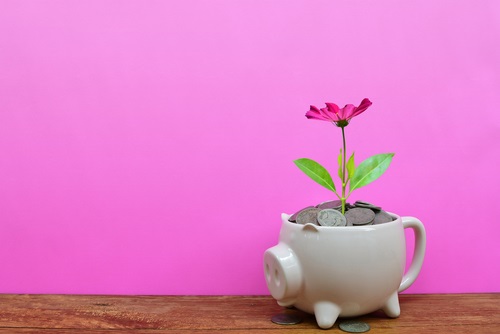 Consider this shocking fact about asset accumulation in retirement: most current retirees (across all wealth segments) still have about 80 percent of their pre-retirement savings after almost two decades in retirement, while more than 33 percent actually grew their assets.1

There are reasons why this retirement experience differs so radically from the tenuous picture of retirement that the public hears from the media and various industry experts.

Social Security, pensions and retirement savings are typically identified as the sole sources of retirement income, ignoring other potential sources such as government transfers, alimony, insurance payouts and inheritances, which can reduce tapping into retirement assets.

In addition to possibly underestimating income sources, spending in retirement is often overestimated. Contradicting most projections of an uninterrupted rise throughout retirement, spending is likely to decline as individual’s age. According to one study, spending decreases by about 2.5 percent upon retirement and then continues to decline at about 1 percent a year during retirement.2

Yes, health care expenses will jump in retirement, but the decline in other expenditures will, for a time, offset those higher costs, which leads us to what some academics refer to as the “retirement smile.”

This “retirement smile” begins with higher spending line early in retirement (e.g., travel, eating out, etc.). However, as retirees age, they tend to slow down and consequently will spend less.  These spending reductions are eventually outweighed by health care costs later in retirement, sending the expenditures line higher and completing the “retirement smile.”

If retirees’ assets continue to remain stable, or even increase, why is it then that retirees don’t increase their spending and enjoy a higher standard of living? There may be several reasons for this:

This is not to say that this represents the future for the next wave of retirees. Current retirees achieved this because they saved, invested wisely and may be benefiting from pensions that future retirees won’t get. Those who are soon to be retired will need to chart their own course. 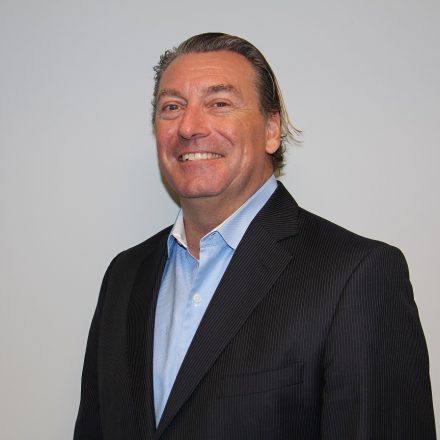 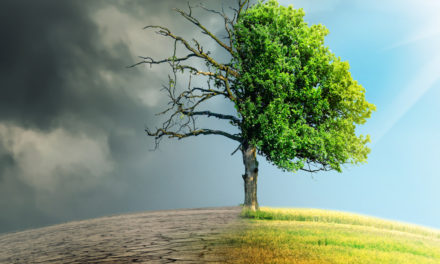 How Climate Change Will Impact Your Client’s Retirement 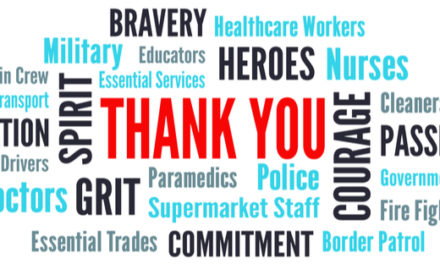 Giving Thanks This Thanksgiving Day 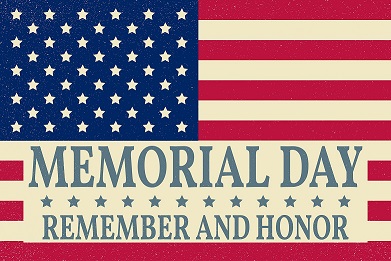 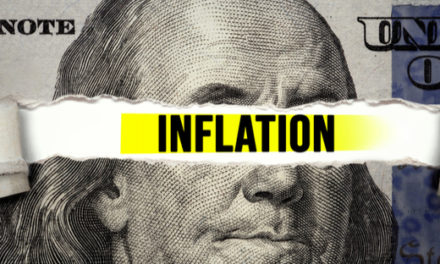