It’s impossible to be sure whether the yield curve will invert at all, and what stocks will do in response.

Every recession since 1955 was preceded by an inversion of the yield curve, usually occurring within two years of the curve becoming inverted, and every instance of an inverted yield curve was followed by an economic slowdown.1

The relationship between the term spread—i.e., the gap between short- and long-term rates—and future economic activity may be one of the most durable and reliable economic principles in the “dismal science.”

Despite the near infallibility of the yield curve as a predictor of recession or economic slowdown, the Federal Reserve (the Fed) in its June meeting minutes essentially said “This time it’s different.” It reiterated its intention to continue to raise short-term rates, even if short-term yields rose above long-term yields.

Some of the reasons that some economists—and more importantly, the Fed—believe that the indicator is less relevant in today’s environment are:

Not all Fed members agree with the consensus. Among the detractors are Minneapolis Fed President Neel Kashkari and Atlanta Fed President Raphael Bostic.

It’s impossible to be sure whether the yield curve will invert at all, and what stocks will do in response. What is certain is that the economic cycle has not been repealed. 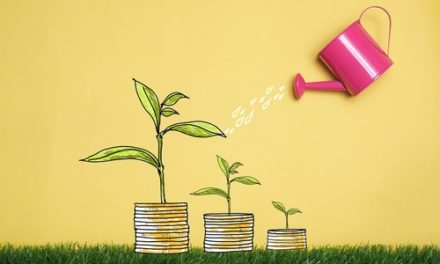 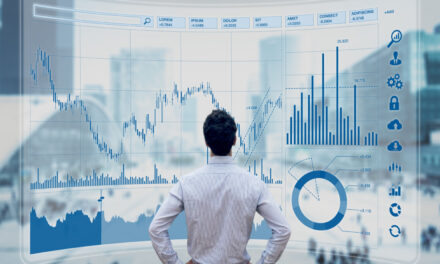 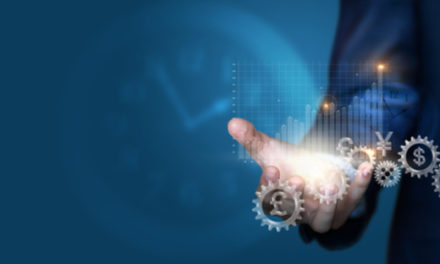 How Wealth Management May Look 20 Years from Today 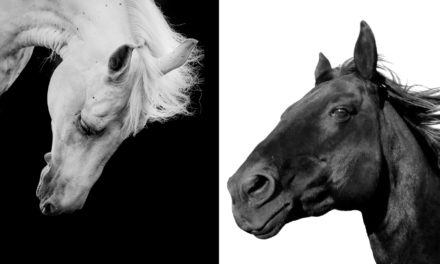