With inflation remaining near 40-year highs, the Federal Reserve has started taking steps to moderate inflationary pressures through the use of the most powerful tool it has—raising interest rates. 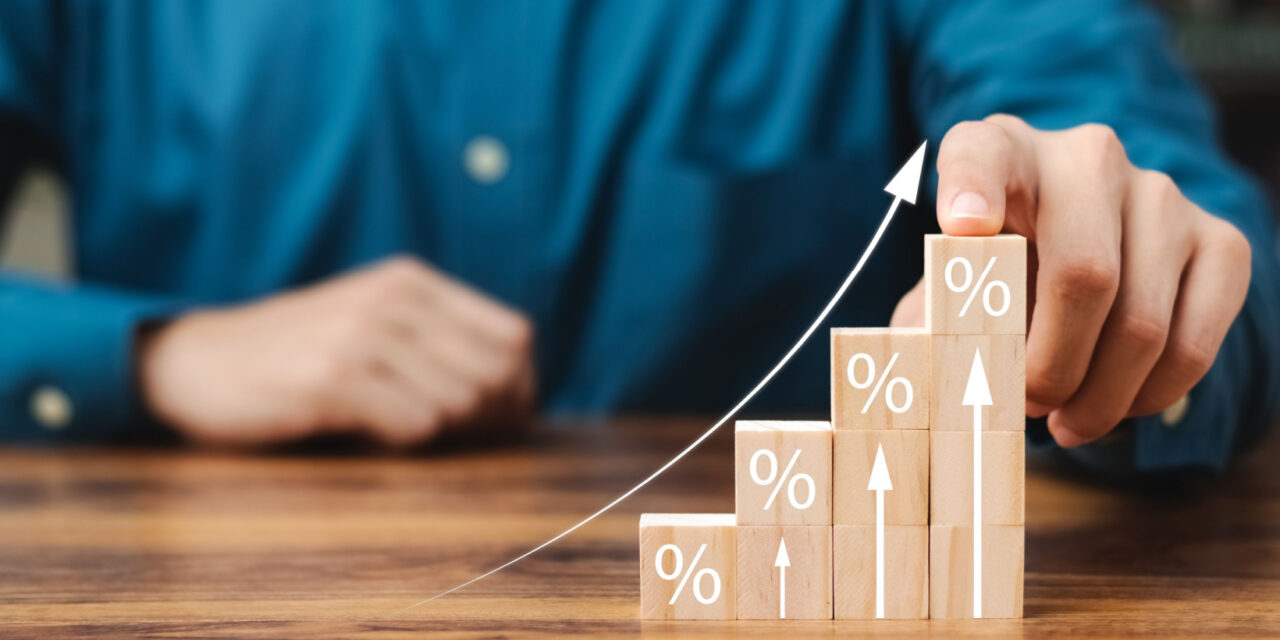 Note to financial advisors: The following column has been prepared to explain to investors the relationship between interest rates and inflation. Advisors are welcome to provide this content to clients and prospects.

With inflation remaining near 40-year highs, the Federal Reserve (the Fed) has started taking steps to moderate inflationary pressures through the use of the most powerful tool it has—raising interest rates.

The Federal Reserve sets interest rates through the federal funds rate, which is the interest rate at which banks lend surplus funds on deposit at the Fed to other banks. When the cost of bank borrowing rises, banks, in turn, pass on this higher borrowing cost by charging higher rates on the loans taken out by their customers.

The rate banks charge their most creditworthy customers is called the prime rate, which has generally equaled the prevailing federal funds rate, plus three percentage points. The prime rate feeds into all types of loans, from autos and homes to personal loans and credit cards.

As the cost of borrowing increases, purchases that require loans become more expensive to service. In theory, the higher cost of borrowing is expected to reduce consumer and business demand, eventually resulting in falling prices.

Rising interest rates can also combat inflation by depressing asset values, like stocks and bonds. What do these higher interest rates mean for you? By reducing the so-called wealth effect (i.e., the idea that the wealthier a consumer feels, the more he or she will spend), consumers that feel more tightly strapped financially will reduce their demand for goods and services, relieving the upward pressure on prices.

There are limits, however, to how thoroughly higher interest rates can bring down inflation. For instance, the inflation that Americans are experiencing today is rooted in insufficient supplies of products (a major manufacturer of products, China, has been producing less due to its ongoing COVID-related shutdowns). Meanwhile, energy and food prices have, in part, been elevated by the war in Ukraine.

There is also a structural nature to today’s inflation that higher rates can’t address. For example, inadequate housing stock leads to higher rents, while a worker shortage leads to higher wage demands.

The Fed also has little control over federal government spending, which can add to inflationary pressures by adding money into the economy and increasing demand.

Because monetary policy takes months to work through the economic system, the Fed seeks to anticipate future inflation, which can be difficult, as evidenced by its misreading of inflation as “transitory”—a miscalculation that led to a delay in raising rates when the inflation rate was lower. Its current projection of the possible persistency of elevated inflation is the source of much consternation in the markets as the concern shifts to whether the Fed is now moving too aggressively amid an already slowing economy.

Feeling the pressure?  Take a look at these inflation survival tips. 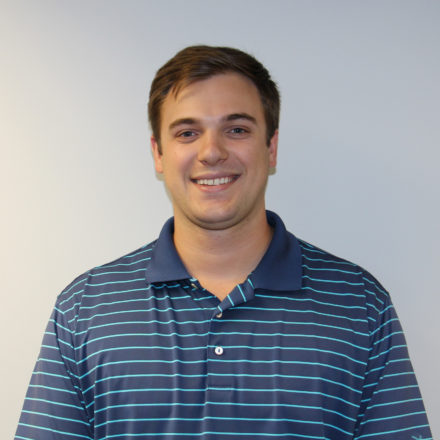 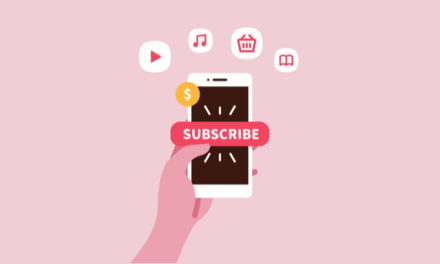 The Subscription Economy is Taking Over 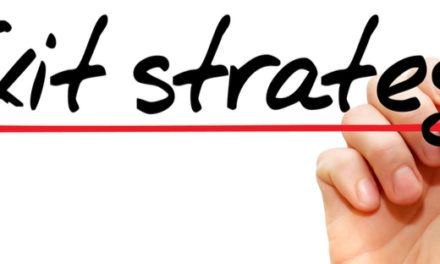 So, Your Client Wants to Exit a Timeshare 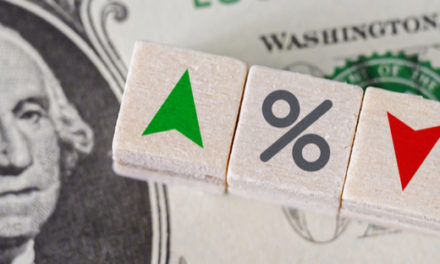 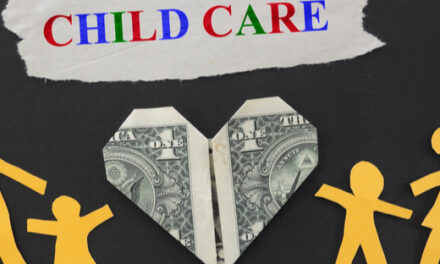